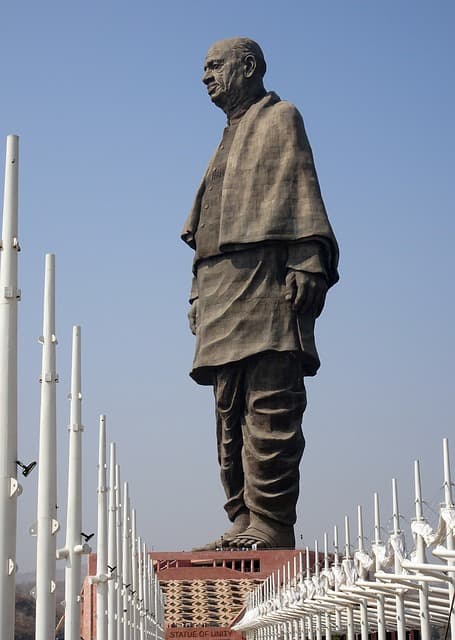 In October 2018, the honourable Prime Minister inaugurated the Statue of Unity in Gujarat. This statue was created to honour Sardar Patel on his 143rd birth anniversary.

On 31 October 2019 (Sardar Patel Jayanti), Prime Minister Narendra Modi said that the decision to withdraw Article 370 in Jammu and Kashmir is dedicated to Sardar Patel. This was also the 144th birth anniversary of Patel. On this day, Jammu and Kashmir and Ladakh have got the official status of union territories.

Sardar Vallabhbhai Patel had once said that he would have been able to resolve the Kashmir issue without too much complication if it was under his prerogative. Modi highlighted this in his speech on National Unity Day 2019.

The Prime Minister also participated in the Rashtriya Ekta Diwas Parade which is called the ‘Run for Unity’ event. The marathon was organised in New Delhi. It saw the participation of hundreds of sports enthusiasts and prominent political leaders.

The National Unity Day 2019 Theme is to bring the entire country together and stay united while fighting against extremism and internal conflicts.

Image by Bishnu Sarangi from Pixabay