As we know that India is Democratic country, there is no presidential rule in India, as other countries have, such as United State of America.

India Political System is different, as all procedure is done by our honorable Prime Minister,  than what is the role of President, In India President is  also known as High Command.

President is the only responsible for choosing the Prime Minister of India.  President duties are to preserve, protect, and defend the Indian Constitution.

President is chosen by the Electoral College consisting of the elected members of both the houses. Of Parliament 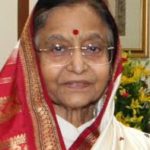 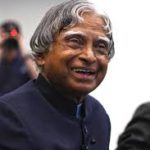 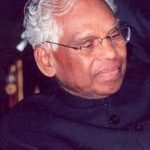 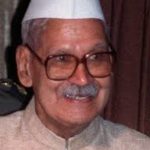 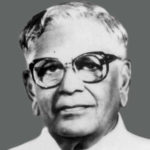 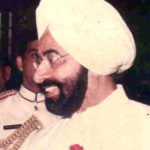 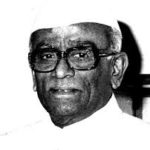 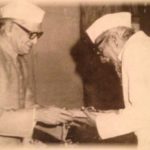 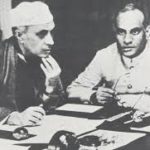 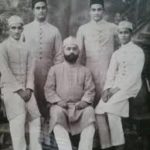 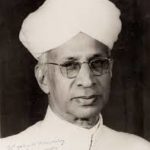 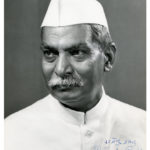