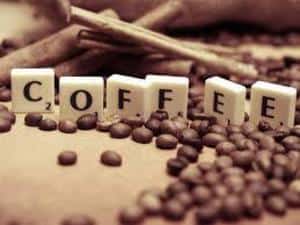 Which is the largest coffee producing state in India?

Karnataka is the largest coffee producing state in India. Around 70% of the coffee grown in the country comes from the regions of Hassan, Chickmagalur and Kodagu regions of Karnataka. 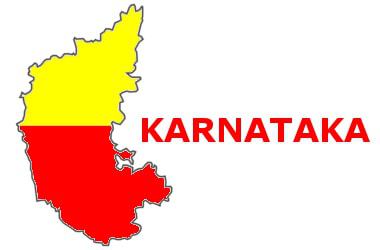 These regions are the major coffee producer regions of the state. Robusta and Arabica are the major flavors of coffee developed in the region.

The environmental factors in Karnataka are so favorable for the cultivation of coffee that the state leads in coffee exports and contributes to a very large extent to the export industry.

Coffee is mainly considered an export business. We can also interestingly note that coffee plantations are not owned by big landlords owning huge hectares of land.

Small growers are given opportunity to make living and be part of a big flourishing business that affects the export industry of the country.

The major factor that has affected the coffee business if the value for the coffee beans grown in these lands. Cultivation happens at a large scale, but when it comes to exporting the same coffee to far-off lands in the international scenario, there is no fixed parameter upon which the rates could be streamlined properly.

Rates keep varying day by day according to international trading norms and since we already know that coffee cultivation happens mainly at the hands of small farmers, their lives are seriously affected.

They cannot rely on a constant price for their produce, their rates are directly and indirectly dependent on international rates, and they have to abide by that.

The export agencies in our country restrict their rates to the international market and force the petty farmers to lose on their bargain in the process.

This is a very sad state happening in our country and regulations have to be brought in place to allow them to enjoy a fixed rate bearing for their total produce.

Though there are worries when to comes to price fixing of the coffee production, the business is still thriving in India when it comes to large scale exports.

A majority of the coffee producer of the country is majorly satisfied by the state. The production of good quality seeds, mostly of very high quality earns a very good reputation for the state.

The export quality beans are equally good and high priced. In areas of Coorg, Chickmagalur and Hassan, coffee plantation estates can be seen with huge acres of coffee plants making their presence felt.

The right way to channelize exports, fixing right prices for surplus production, taking the export business to the next level by engaging farmers directly with the export agencies are some of the measures to be taken to enjoy good coffee business in the country.

It is not just about producing surplus coffee beans in these lands of coffee cultivation. Farmers care for their lands and make available plenty of produce to be marketed through the right agencies.

Here comes the big play. There are many kinds of middlemen involved in this whole loop. There are small scale exporters, medium scale ones and then the large scale ones.

Brands differ, the type of coffee differs, but the quality of the produce is known to be consistent throughout irrespective of the small or the big grower.

So appropriate regulatory measures have to be set in place for the same. In India, we have crops like rice, cereals or pulses, vegetables of fruits, for which there is a certain price fixed per ounce of production.

The same is not with coffee production and setting the right price is still not formed on solid terms in the industry.

The coffee board of India looks into the matters of coffee production in India, deals with the right pricing, makes markets available for coffee growers etc.

Farmers cultivating coffee beans need to be educated about modern day scientific practices to allow them to emerge from age-old practices and gain good value for their produce.