Kids and the toys are synonymous to each other. Every parent gets their kids toys, irrespective of their social and economic status. A couple whether rich or poor wants lot of toys for their little kids as toys are kid`s best companion. Kids grow with number of toys. 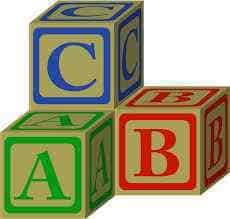 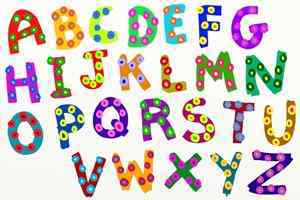 Or for recreation purpose 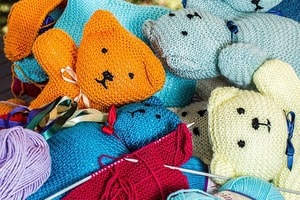 It`s said the more you see things the more faster you learn them. So every child`s first school begins at home with the building blocks. Such blocks are foundation building of kid’s education.

Every child has few favourite toys from their chest full of toys.  Parents and children both are equally fond of collecting toys. The basic difference is in the usage of toys by them.

Parents collect for the pleasure of kids and kids collect them as its their age`s passion. Toys are kids’ childhood memory which if they preserve for later years of their life. These objects give reason to cherish.

Every toy has some or the other story attached to them. Sometimes the reason why parent bought certain toy has whole story behind it. Sometimes whims or impulsiveness of parents led to beautiful acquisitions for kids toys.

Sometimes toys are memoir for kids from foreign trips. Sometimes toys become status symbol and flaunting them among peers become matter of pride for parents too.

Ranges of toys too vary from few rupees to thousands of rupees. According to spending capacity of parents’ toys gets place in homes. Richer get into buying hi-end toys for kids and poor people buy toys of nominal cost.

But the motive behind buying toys is usually same for all section of society. Parents want to please their kids. Smiles of kids are the prime motive behind every purchase parents make.

Different kids have liking for different kinds of toys. Not all the toys are equally adorable to kids. Right from the childhood, kids have different liking level for toys. Most liked toys often come on the surface of chest of toys.

Art lover kids love crayons, paint, colours, decorative materials and many such things as toys. This is because they have inclination for crafting and making new things. Kids having liking for science likes mechanical toys.  Such toys groom their skills, though unknowingly, at that level. 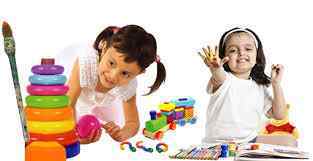 The material used in toys making have gone under revolution. Earlier the wooden toys were most opted choice because of their durability. But with time plastic, metal, rubber and soft fibre replaced the bulky material. Toys with softer edges and super finishing are most desired ones for toddlers.

My parents too have brought me number of toys since my childhood. Many of those I still own as momentum of my childhood memories. Each toy has different story attached to it. Each one is special for me as they are my parents’ love wrapped in physical form.

Among them my favourite are two. One is connect four and other one is my teddy bear which can be worn in hand as a hand puppet too.

My parents have bought me connect four game when I was five years old. Since then it has been my favourite till to date. I still remember how I learned to play it. How my parents encouraged me to play and win the game is a journey in itself. This game taught me colour co-ordination when I was kid.

Wining every round became my passion with passage of time. I still remember lots of incidences when I used to have quarrels with my friends because of my game board. I never use to let anyone touch my game board. This game made me leader of my gang of friends.

Everyone use to seek my permission for playing on it but most of the time I use to refuse everyone. I was supposed to be one of the partners, every time the game was to be played.

Gradually every passion takes back stage sooner or later. So did my passion for playing connect four faded away too. My friends started ignoring me and my game board because I have become very arrogant and rude with them.

My friend’s avoidance hurt me a lot and I discussed with my parents about their attitude. Then my parent guided me with the fact that it was not their fault.

The main culprit was me myself who have broken code of conduct with friends for some toy. I realized my mistake and apologized in front of my friends. Thereafter I learn a very profound lesson in life. Things should be collected and people are to be love and not the vice versa.

Later on my parents got me a very pretty small teddy bear. The unique aspect of my toy was that it could be worn as a hand puppet and could be played with. I use to carry my companion everywhere I use to go.

My gang of friends use to enjoy with it a lot. It was special because my parent got it from their trip to Malaysia when we had gone there on our family vacations.

The trip was itself memorable. Whenever I use to pick up my toy from my cupboard of toys everyone used to recall the entire dramatic episode that had happened. I have got locked in mall`s lift where we bought this from. And after half an hour rushes that I was able to come out.

The entire security staff of the mall and the managers gathered round lift. I was pushing one or the other button every now and then making it more difficult to operate the lift from outside. I remember the incidence as if it had happened yesterday only. Though years have elapsed since it happened but the memory of the day gives me jerks even today.