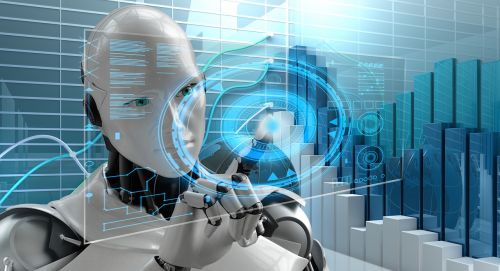 Science has played a pivotal role in shaping the lives of human beings. The ancient man’s discovery of fire, the discovery of metals, the industrial revolution, and more recently, the mapping of the human genome have all been possible due to our curiosity and resilience. Here, we have put together a 600-word essay on the wonder of science in English. This is essentially a throwback to the history of technology and a sneak-peek into the future.

Human beings have the intrinsic quality of curiosity that has led to a number of inventions and discoveries in history. From the beginning of human civilisations, we can see that man has always tried to observe natural phenomena and use this information for prediction of future events.

An example of this is ancient man’s observation of climatic conditions to decode seasonal changes in position of celestial bodies. These learnings were further used to optimise agricultural output by planting crops according to seasons.

Humans have been interested in the origins of the Universe from time immemorial. Apart from Astronomy, ancient man has been inclined towards the following divisions of science:

The European universities took an interest in science much later, i.e. in the 13th century. The great scientific discoveries and studies of the 16th century by scientists such as Copernicus and Harvey were decisive in shaping modern astronomy and medicine, respectively.

The Phenomenal Growth of Modern Science

Modern science saw a rapid growth in the 17th century. The use of instruments such as microscopes, telescopes and barometers eased the process of observation.

Some of the defining theories of chemistry and biology were established in the 18th century.

The historical discoveries of atomic science, electricity, magnetism, and evolution were introduced to the world in the 19th century.

At this point in time, humans have been able to make interplanetary travel possible. We have also got a far better understanding of the depths of the Universe than ever before through International Space Stations (ISS). Additionally we have advanced computing networks and remote connectivity that were just theories a few years back.

Wonder of Science – What the Future Holds

The Internet of Things (IoT), Artificial intelligence (AI), human genome mapping , Virtual Reality (VR), robotics, etc. are buzzwords today. Technology is constantly changing; smart homes and driverless cars are now accessible to people. These are just a few of the innumerable wonders of science that we can experience today.

In a nutshell, the future is already here; and we have to brace ourselves to be awed by technology, as it seems to have no limits!

Check out our top essays: