Dras is known to be the coolest place in India. It is a famous region of the Ladakh district, part of the state of Jammu and Kashmir.

Dras is a region that is located in the district of Kargil. We are all familiar with Kargil war in the year 1999. The Dras sector was one of the regions that were inhabited by Pakistani militants and preparations were on in full swing to convert this region into their ownership.

The Indian soldiers bravely fought the Kargil war and freed both Kargil and the Dras regions from the clutches of Pakistani militants.

It was in the same year 1999 that the region came to the point of discussion and the surrounding areas of Dras too shelling and bombing from the militants who had made this a base for their activities.

This region is known to be the beautiful passage to the captivating ladakh and tourists have to pass through the region of Dras to reach Ladakh. The beautiful and scenic Himalayan ranges covering this sector make it look like a beautiful gateway that leads one to the explorative Ladakh.

The Himalayan ranges present in this belt of Dras are very tall, standing at a height of almost 12,000 to 20,000 feet. The scenic mountains covering this valley give an amazing feeling about the beauty of the region together with the Ladakh valley.

People in the Dras sector have to bear extremes of temperature. That means they have to go through freezing point cold temperatures. Nevertheless to lead lives, they have to earn their living by getting into occupations that sometimes prove very costly, even at the peril of their lives. 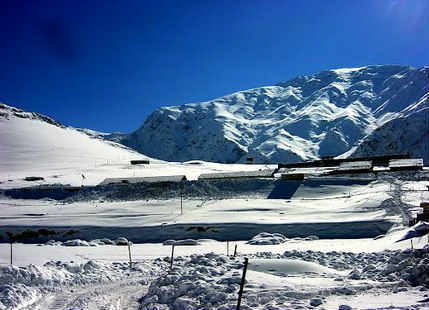 The passes through the valley of Dras are known to be very risky and inhabitants of this place have to face various challenges like traversing through narrow gorges and deep passes.

But the inhabitants are so used to the tough mountain terrain that they face these challenges with much ease, and they also help and support pilgrims and travelers overcome these challenges on their expeditions.

Pilgrims travelling to the famous Amarnath caves have to make a journey through the Dras valley and that puts the organizers of the tours along with pilgrims’ part of the tour at high risk. The risk is usually of two factors. One is the risk associated with tough terrains.

Usually pilgrims are thoroughly checked for their resistance to the freezing temperatures and physical stability and stamina to make the journey possible.

The tough conditions are usually unfavorable to normal human living and one may not be accustomed to this kind of living under normal circumstances. The other risk that the pilgrims have to face is the threat from militants as this area is very sensitive and is always in the news for the wrong reasons.

Seasonal changes are prevalent in this place but is quite unusual compared to other regions of the country. Since this place is famous as the coldest region of the country, the high altitudes make the temperatures go as below as -23 degrees Celsius causing everything around the place to freeze.

Snow fall is also equally high and if we compare it with the rainfall received at other regions, we can easily say that the region receives about 550 millimeters of rainfall equivalent to snowfall. This kind of freezing temperature from -20 degrees Celsius to -23 degrees Celsius lasts for a very long duration. 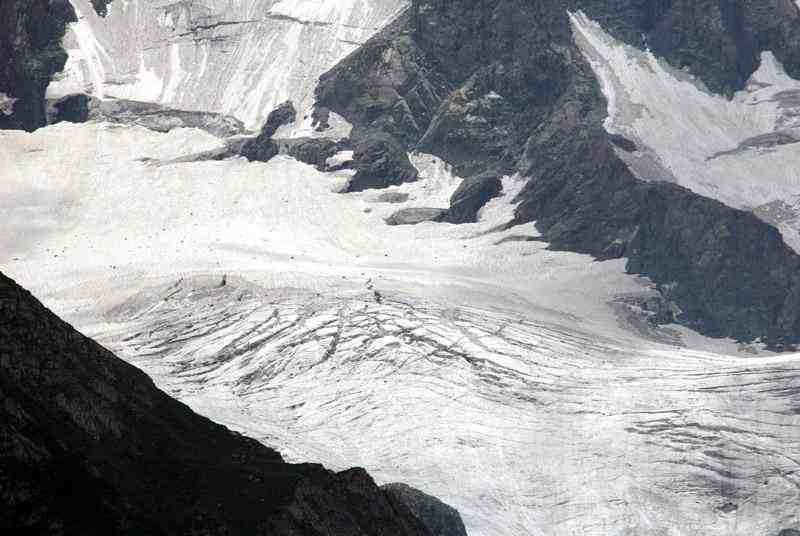 Almost from October to May, this kind of freezing zone is created in the Dras valley making it highly unfavorable for pilgrims to trek to this place.

Also, summers range from the months of June to September. In the summer months, temperatures go up to a maximum of 23 degrees Celsius and the valley turns into a pleasant valley of greenery filled with colorful flora all around, making this place a heavenly abode for the wishful traveler.

People and their ways of Living

Dras has a majority of people following the religion of Islam and is totally inhabited by the Shina and Balti tribes. Their lifestyle, ways of living and food habits are in sync with the climatic conditions of the region, and they have to adapt themselves to the rough way of living.

They always have to protect themselves from very warm clothing to bear extremities of temperature and their occupations are also suited to the mountain side of living.

Dras valley boasts of some splendid views and getaways. The adventurous traveler finds pleasure trekking in the mountains of the valley. The pilgrim traveler finds devotion in his long way to Amarnath.

Common places of interest in the valley include the Chorkiat forest, which has a big reserve for wild animals and is a protected zone. The Mushku valley which has some amazing flower varieties are full bloom during the spring months in the summer.

This valley is part of the regions recognized as dry desert areas of greater ladakh and is a feast for the eyes with the colorful flora around. Manman Point is a famous point among the locals and travelers and it’s a must place to visit.

From here, the entire valley of Dras is visible from plain eyes. Another attraction of this place is the sighting of the LOC. One cannot afford to miss the spectacular views of the mountain ranges and get awestruck by the altitudes at which the mountain ranges stand.

Draupadi Kund is a place that finds connection with mythology and is located within the Dras valley. Local sightseeing operators from Ladakh can be contacted to find inroads to this place for people interested in history and mythology.

One cannot miss the famous Kargil War Memorial that stands tall at about 7 kilometers from the center of the Dras region. It is also popularly known as the Dras war memorial amongst the local inhabitants.

Other popular places to visit include the Gomchan valley, the Dongchik village and the Brigade war valley. Each view point and valley offers its own distinguished and spectacular views one cannot imagine and the memories one takes from this place lasts for a lifetime.