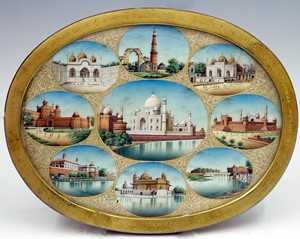 Why is India known as a land of historical monuments?

India is a land of ancient monuments, big palaces, towers and heritage sites that spell the grandeur and splendor of the olden day architecture.

Men in royal kingdoms of the olden days had little knowledge of science and technology as we call them in modern terminology, but constructed architectural marvels that were so precise in calculations of area and dimensions that they would easily beat modern day scientific principles.

These men, part of many royal kingdoms were skilled workers who worked with high level of efficiency and rendered very beautiful monuments that are a feast to the eyes.

What are the special measures taken to protect these monuments?

Many ancient monuments and architectural sites have been preserved by the government of India under special and separate provisions made for them exclusively, but their greatness is so huge that the world recognizes them for their powerful structures and has provided special forms of protection.

The UNESCO, in a similar manner has recognized many important monuments in India and has given them special status as ‘UNESCO Heritage Sites.

These monuments receive special grants from the UN for their preservation, maintenance of the structure and further beautification like addition of gardens, lawn areas, shelters, water facilities, sufficient lighting etc.

Let us now look at some of the prominent monuments of India and try to know about them in brief.

Taj Mahal – This iconic monument is one of the Seven Wonders of the World. Its amazing architecture attracts domestic and foreign travelers all over the year and people draw in hordes to visit the monument that is the symbol of love. It is situated in Agra, on the banks of the river Yamuna. 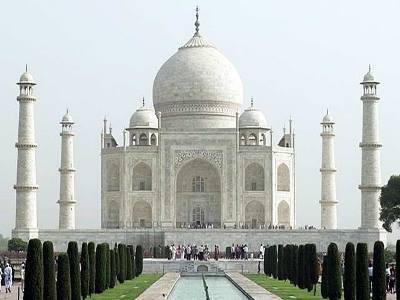 Qutub Minar – It is situated in Mehrauli, a region in Delhi. It is built out of red sandstone is considered to be the tallest tower in India. 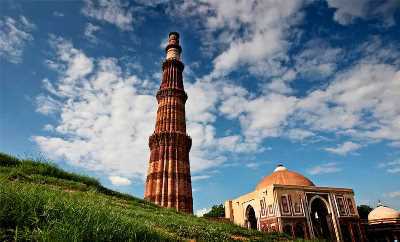 Charminar – Charminar is a complex of four towers and is situated in Hyderabad in the state of Telangana. It was constructed in the year 1591. It is famous for the architecture consisting of four minarets that are seen adjacent to each other. 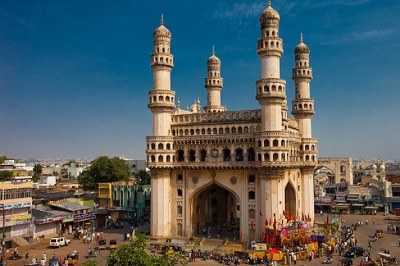 India Gate – It is situated in New Delhi. Very few people know the history of India Gate, which is actually a war memorial that was constructed for the martyrs of the First World War. It is located just near the Raj path and is 42 meters tall. 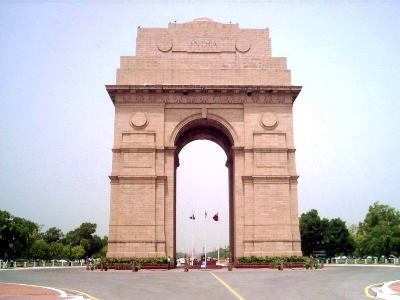 Gateway of India – Is located in the Colaba region of Mumbai, Maharashtra. It is purely a 20th century marvel that was constructed by the British in the year 1924. When King George fifth and Queen Mary were to arrive in Mumbai, this monument was erected as a mark of respect for their visit. 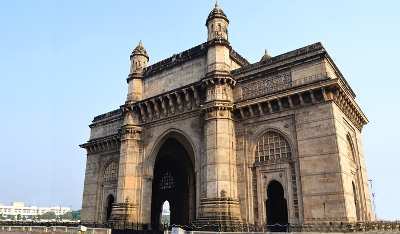 Sun Temple at Konark – This ancient 13th century temple is situated in the state of Odisha in the Puri region and famous for its marvelous architecture. There are very few temples in India dedicated to the sun lord and this one is the most significant of them all. 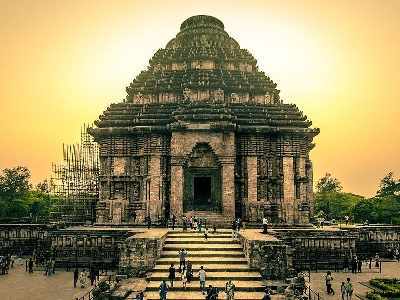 World famous Ajanta and Ellora Caves – Ajanta caves are famous Buddhist caves belong to the 2nd century BC and located in the state of Maharashtra in the region of Aurangabad.

Ancient Structures at Mahabalipuram – It is near the Bay of Bengal in the state of Tamil Nadu and has many architectural marvels to its credit – Krishna’s butter ball structure, Shore temples, pancha rathas, temple to signify the descent of the Ganges on earth, the famous tiger caves etc. 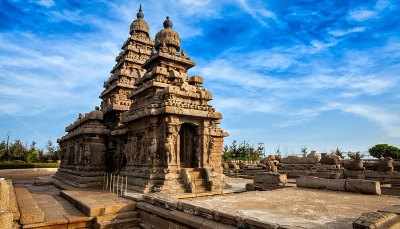 Gol Gumbaz – this is an ancient tomb situated in the Bijapur district of Karnataka. It was designed as a tomb in respect of the late sultan of Bijapur, the great king Adil Shah in the year 1656. 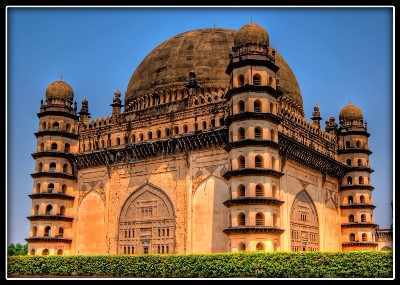 Safdar Jung tomb – This was a Mughal style rendition of an ancient mausoleum built for Safdarjung and the tomb boasts of a sandstone outer structure and constructed in the year 1754, during the Mughal era.

Vivekananda rock memorial – The famous rock memorial dedicated to Swami Vivekananda who sat and meditated on this rock and attained enlightenment and glory. It was built in the year 1970 and is a world-famous tourist attraction housing a very big meditation hall in it.

Chowmahalla palace – The famous Nizams of Hyderabad lived in this great and grand palace during their rule in Hyderabad and one can visit the four palaces built for the powerful rule of the Asif Jahi dynasty.

Stone chariot at Hampi – Hampi itself has so many wonders that UNESCO declared it out rightly as a world heritage site. The famous Virupaksha temple is a splendid architectural construction and the stone chariot is actually a small temple that is built in the form and shape of a chariot.

The above list is only indicative and not exhaustive. India is proud of the many monuments it consists of and the architectural constructions and dimensions they boast of are beyond the understanding of modern science and technology.

Without precision instruments and the availability of huge machinery and construction equipment’s, these monuments have stood strong, facing the challenges of nature and are beyond comparison.

Some of the other architectural marvels of our country that have a rich background and heritage are – Amber fort, the Golden temple at Amritsar, Agra fort, red fort, Hawa Mahal at Jaipur, Temples of Khajuraho, temple complexes housing the Brihadeeshwara temple at Tanjore, the grand Mysore palace, the Jama Masjid, Humayun’s tomb, Mahabodhi temple at Gaya, Akshardham temple complex etc.

It gives us immense pleasure and pride to explore various corners of our country and learn about the history and culture of our enriched nation.

1 thought on “9 Best Monuments of India”